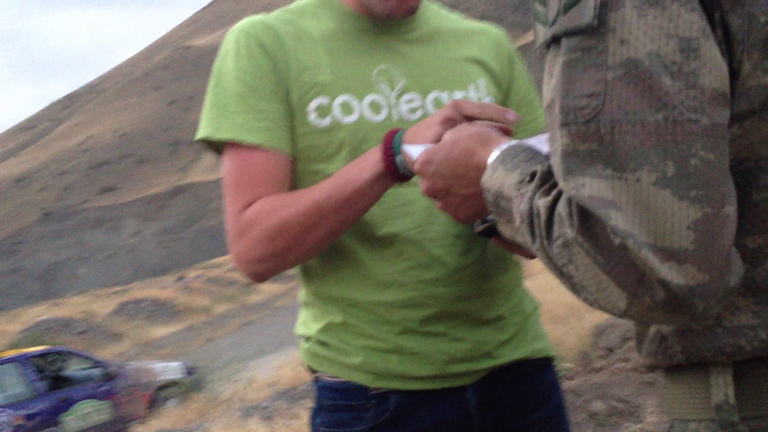 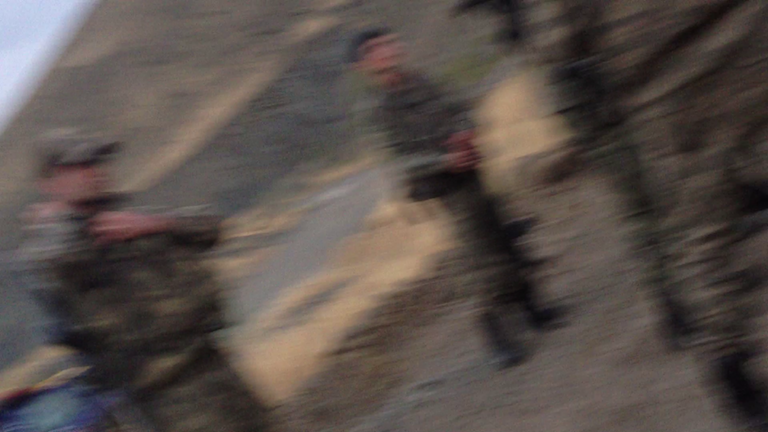 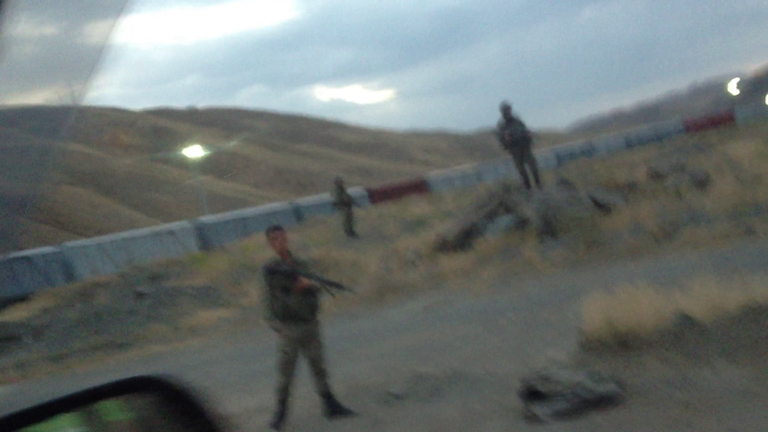 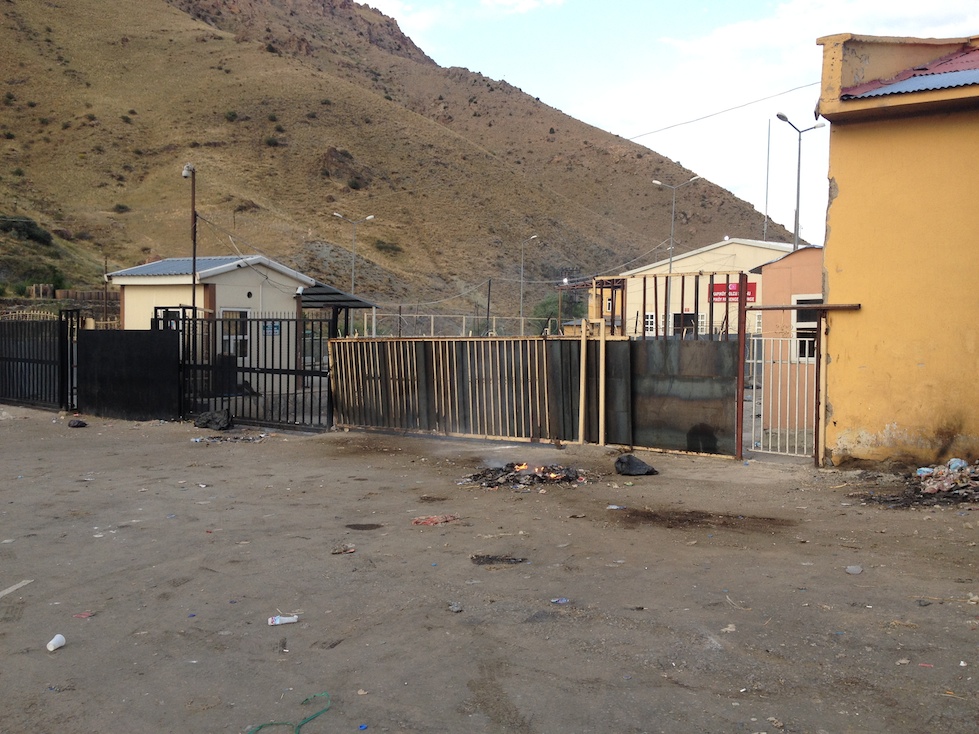 For a couple of days now we have been convoying with Team TIWIPMC. It has not only been fun and good company, but in hindsight also a safety-plus as the following incident shows.

When trying to cross the border to Iran at Kapiköy in the South-East of Turkey on Thursday evening we found nothing but stray dogs and burning fires in front of empty barracks and locked gates.

Although being the third and fairly recently inaugurated border point between Turkey and Iran (2011?) all looked absolutely abandoned and out of use.

This impression should soon turn out to be wrong. Very wrong.

Still admiring the sunset of the mountainous beauty of Kurdistan we decided to put up our tent behind a small train station as some local road workers advised us to do. What we did not realize is that behind the train station is a huge difference to in front of the train station as the workers surely will have meant, since shortly after a siren heralded the approaching armored vehicle and some soldiers.

At gun point we had to identify ourselves and explain our wrongdoings. With our green t-shirts and the adventurous grins on our faces the situation pretty quickly calmed down. Some soldiers still securing the perimeter, the officer in charge put down his gun and his bullet-proof vest and with google-translate on their mobile phones we tried to sort out the situation.

We were informed that the incident needed to be reported to the station commander and were subsequently taken to the next observation point on top of one of the hills.

We were amazed that Turkish and Kurdish hospitality is sheer endless, even under these circumstances: while being served endless amounts of tea in the officer´s wardroom the necessary paperwork was filled out and the station commander also prepared some paperwork for the Iranian border crossing so that we would save some time in the morning. Facebook likes were swapped during the following dinner and pictures with us were taken. Unfortunately, we were not allowed to take any photo or footage with us and had to delete all material, which is why this post has only the images that were declassified by the officers.

Later that night we were even offered a place to stay in the station and roll-up mats were laid out – for safety reasons. How true that was we learned the next morning when the news broke that in the very same province there was an incident involving explosives during the night, most likely due to the recent resurgent of the Turkish-Kurdish conflict following the Turkish airstrikes in Northern Irak.

Lessons learned: double-check with the locals who owns the pastures. And be cool. Easy for us, of course, because although things first looked pretty serious on the ground the night before, all turned out to be ok in the end. We trust we managed the situation reasonably professionally, also thanks to the training and safety briefing by Mac Mackenney from Max Adventure and could put a few de-escalation strategies into practice.